Regular jeep service is an essential part of owning a car. It is a great way to keep your vehicle running smoothly and efficiently. This typically includes an oil change, tire rotation, and a thorough vehicle inspection. By taking the time to properly service your jeep, you can avoid costly repairs down the road and keep your car running like new.

Also, to keep your jeep working its best, it is crucial to follow the recommended service schedule specific to your vehicle. Depending on how often you drive, your jeep may need to be serviced more or less frequently. This is why consulting or talking to a qualified jeep service center is essential to get the most accurate information about jeep service. 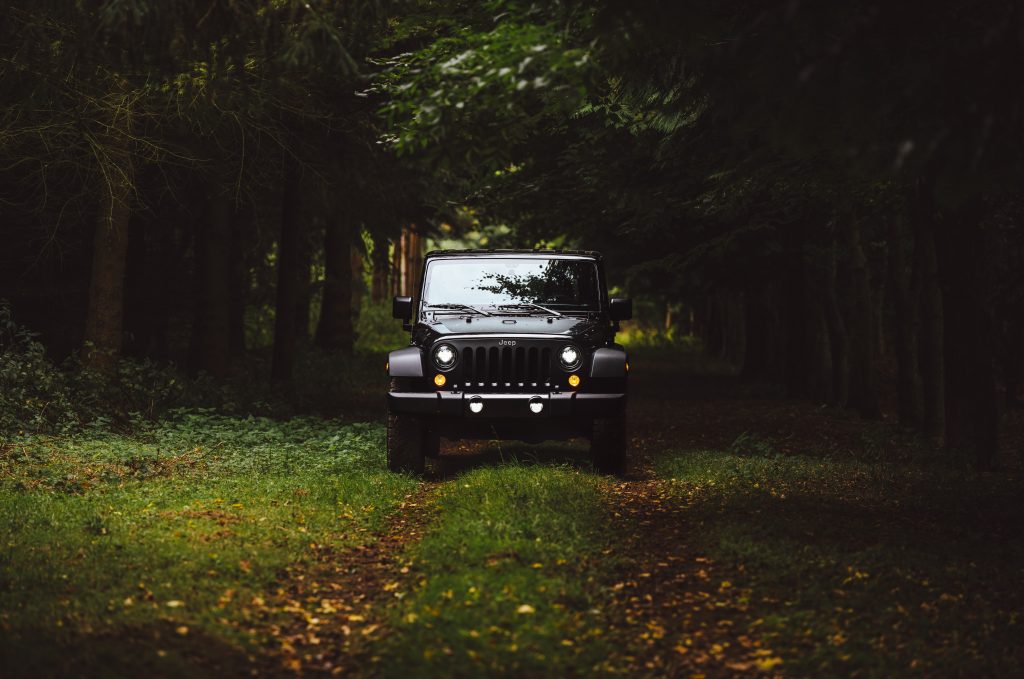 In 1941, the jeep was first introduced as a utility vehicle for the military. It has appeared as a hero in many wars since it was popular with civilians, as it is versatile and capable of handling rough terrain. When it became transparent in the 1940s that the United States would participate in the ongoing war in Europe, the US Army approached numerous engineering and manufacturing companies to create a prototype of a four-wheel-drive car that would be light, durable, and easy to maneuver. The origin of its name is disputed, but the most likely explanation is that it was a slurred version of “GP,” which stood for “general purpose.”

After the war, many returning soldiers were keen on purchasing their jeeps. The car became popular with farmers, construction workers, and others who needed a tough and reliable vehicle. In the 1950s, jeeps were introduced in several new models, including the CJ or “civilian jeep,” popular with off-road enthusiasts. Today, the jeep has become synonymous with off-roading and is one of the most popular four-wheel-drive vehicles on the market. Whether you are looking for a tough and rugged SUV for your family or a fun and capable off-roader, a jeep is a great option that is sure to provide years of enjoyment.

The jeep brand maintains its tradition of offering versatile and capable four-wheel-drive vehicles with many popular models available today. Because of its long history, there are many different jeep models to choose from that offer a range of features and capabilities. No matter which model you prefer, you can be confident that your jeep will be able to handle whatever you throw its way.

Some of the most popular jeep models available today include:

The Jeep Wrangler has one of the highest sales volumes of any vehicle sold in the United States, and it now faces a new competitor in the Ford Bronco. This is the iconic body-on-frame SUV of a jeep and is known for its recognizable boxy shape. Jeep Wrangler is a direct descendant of the authentic CJ alignment. The Jeep Wrangler is the company’s most able off-road SUV. Concerns about the vehicle’s driving dynamics have been outweighed by its capability and great elegance. For those who want an adventurous and fun driving experience, the Wrangler is a great option.

The Jeep Wagoneer is a full-size SUV that was one of the first SUVs on the market and helped to start the trend of these types of vehicles. The Wagoneer is a body-on-frame truck that rides on the pickup platform of the Ram 1500. This features several luxury amenities, such as leather seats, lots of screens, tech features, wood paneling, and more premium features that are not typically found in other jeep models. It is an excellent choice for anyone who wants a luxurious and comfortable SUV that can still handle off-roading.

The Jeep Cherokee is a mid-size crossover SUV that offers a comfortable and stylish ride. It is Jeep’s most popular vehicle year after year, and for the 2022 model year, it will be getting a complete redesign. The new Cherokee will feature a sleek and modern design that will turn heads. At the moment, it is available with V6 or V8 engines and in 4WD or FWD configurations that allow it to tackle a variety of different terrain types. The Jeep Cherokee is a great option for anyone looking for a stylish and qualified SUV.

The Jeep Compass Trailhawk is a compact crossover SUV that is genuinely missable in today’s car market. It is a great choice for those who want an SUV that is easy to maneuver and has excellent fuel economy. The Trailhawk trim level is the most capable off-road option and comes standard with features like all-terrain tires, skid plates, and a raised suspension. It is the off-road-focused version of the Compass and features several upgrades that make it more capable on rough terrain.

When you need to bring your jeep for a service appointment, you can have us as your go-to jeep service provider. We are the leading off-road vehicle servicing company that will provide you with excellent service. We know the importance of proper maintenance for your jeep and will make sure to communicate with you about what we find and what needs to happen next. Our goal is to ensure that your driving experience is as safe and enjoyable as possible. Contact us at 916-638-2700 to book an appointment.