Ford is one of the most well-known brands in the world today. People buy their vehicles not only because of their great engineering and value, but also because of the excellent Ford service they get. 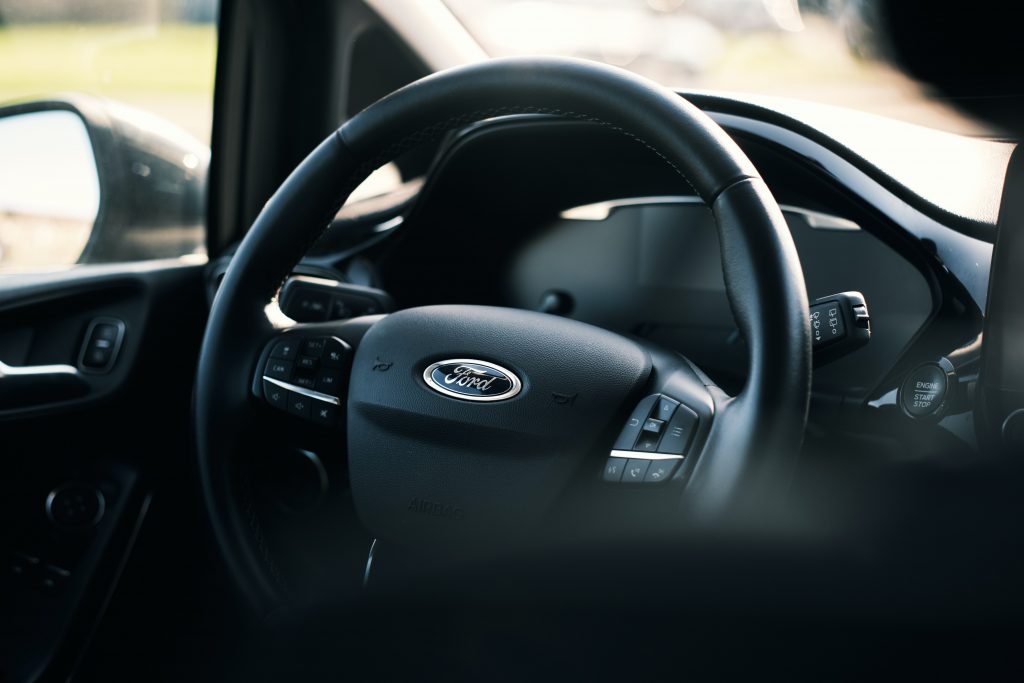 Together with several associates, Henry Ford  founded the American automotive corporation known as Ford Motor Company in 1903. With its headquarters in Dearborn, Michigan, the Ford Motor Company rolled out its first vehicle called the Model T five years later.

Ford is known for introducing groundbreaking methods in mass production, such as the use of interchangeable parts, large production plants, and the first moving assembly line for its vehicles.

When it comes to SUVs, the brand is among the top choices for drivers around the world. People would often pick a Ford SUV because of its power, durability, and offroading capabilities

The SUV line isn’t the only specialty of Ford, however — they are also quite well-rounded when it comes to offering solutions for different vehicle categories. To give you an idea, let’s take a look at some of the most popular models today.

The Ford Mustang is one of the most iconic vehicles not only for the Ford brand but also for America as a whole. The vehicle is a compact sedan that was first introduced by the Ford Motor Company in 1964. From there, it became the company’s most successful car after the Ford Model A.

The classic Mustang had a small rear deck together with a lengthy hood. Due to its success, other car manufacturers decided to launch new vehicles such as the Toyota Celica and Chevrolet Camaro.

Today, Ford Mustangs sport a 2.3-liter turbocharged four-cylinder engine that is capable of putting out 310 horsepower.

In 1991, Ford put together a group called the Special Vehicle Team (SVT) with the job of creating a vehicle that appeals to people looking for high-performance rides. The team was assigned to come up with a vehicle that offers impressive handling and acceleration while being fun to drive. This led to the production of the Ford Lightning.

The latest generation of its Lightning series of pickup trucks is the most innovative yet. It boasts 563 horsepower engine capability and 775 lb-ft of torque.

The Lightning also has a body built with military-grade materials together with high-strength alloy for added durability.

The Ford Taurus is another vehicle in the manufacturer’s lineup that stands out from its competition. It was one of the oldest vehicles produced by the company and it became one of its most popular choices many years later.

Ford introduced this legendary sedan in 1986, which came in four trim levels. At its most basic trim, the vehicle had a 2.5-liter, four-cylinder engine with 90 horsepower.

The modern Ford Taurus faced its last year of production in 2019 and has evolved from a mid-sized sedan to a full-sized model. Its most recent model incorporates many of the latest features such as keyless entry, power accessories, and automatic headlights.

The Ford Escape is a compact SUV that the manufacturer introduced to the public in 2001. Compared to other Ford SUVs, the Escape has car-based design elements with its top priorities being technology, fuel economy, safety, and comfort.

Its first generation had a front-wheel-drive combined with a 2.0-liter four-cylinder engine connected to a manual transmission. In 2005, Ford introduced the Escape Hybrid, which was known for its excellent fuel efficiency.

This five-seater sports either a three or four-cylinder engine with owners having the ability to go with their all-wheel-drive option. The former has 181 horsepower combined with an eight-speed automatic transmission while the latter has 250 horsepower and is available in hybrid drivetrains.

Meanwhile, safety features such as the lane-keeping assist and automatic emergency braking make the Ford Escape quite an ideal Ford SUV for those with families.

Although Ford vehicles are known for being durable and dependable, there will come a time when they need to be brought in for maintenance and repairs.

When you do need the help of a Ford service center, then A Auto Care is here for you. We are auto repair specialists located in Rancho Cordova, California with a team of highly-trained and experienced mechanics.